Whiskey of the Week

Every week, Michael will be waxing lyrical about his whiskey of the week. Kicking off this week with anCnoc. 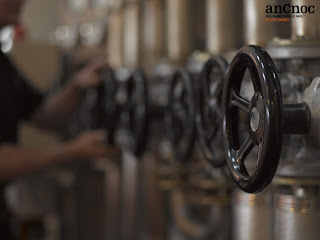 After sampling about a dozen whiskies this week, and drinking about the same again, it was the one drank after work on Thursday night that caught my eye. anCnoc 12 year old single malt (pronounced An Knock) is one of those distilleries in Scotland suffering an identity crisis. The actual name of the distillery is Knockdhu but the whisky is branded anCnoc as to avoid confusion with Knockando Distillery. 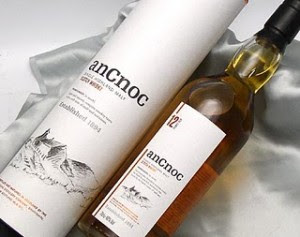 Anyway, its a lovely, cracking whisky, its not the sort of dram you would have after work or late at night, but it hit the spot for me. It has a light grassy citrus flavour to it, which would make it a great aperitif. It has a decent finish, some fudge, with a touch of chalkyness that clings to the palate. Enjoy! 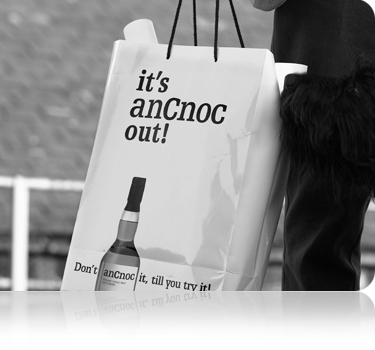