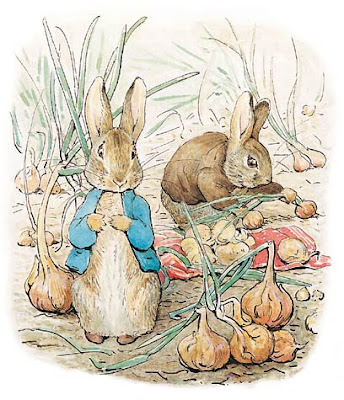 Yesterday, I bought twenty four milk jugs. I really wanted the ones shaped like cows, but I knew they wouldn’t last a week before they were escorted off the premises in someone’s handbag. Last week, three of my favourite childhood books by Beatrix Potter were stolen from the pub, despite the inscription inside imploring people to enjoy them and then put them back. We deliver the bill in an old mathematical instruments set, reserve tables using old scrabble tiles and use specially selected vintage novels for our menus. They all go missing regularly. One day someone even robbed a picture off our wall, confirming the wisdom that convinced me not to hang my beloved Eoili painting in the pub.

Some items aren’t essential, so due to cost we don’t always replace them. We gave up on using vintage teaspoons, and now use mass produced ones instead. Similarly, the wasabi nuts now come in standard bowls bought from Nesbits instead of the lovingly chosen glass ramekins we started out with. We have taken our personal whisky/beer/food books out of the library. Some items though, like mini water jugs, egg timers and salt and pepper shakers are necessary and need to be replaced. It is becoming increasingly difficult to justify choosing ‘special’ items when they are disappearing with alarming frequency. Replacing pilfered items should not be a weekly task, wedged in between ordering and stocktake on a Monday. If we keep having to buy the same bowl, spoon, jug over and over, we will simply be left with no choice but to price it in to the menu. We do not want to do this.

With that in mind, we are declaring an amnesty on robbed items. We will place a box on the end of the bar from tomorrow, out of sight of the security cameras, and items can be returned, no questions asked. We only hope that it doesn’t backfire spectacularly and result in the amnesty box itself being robbed.