Diageo – not the Anti-Christ. 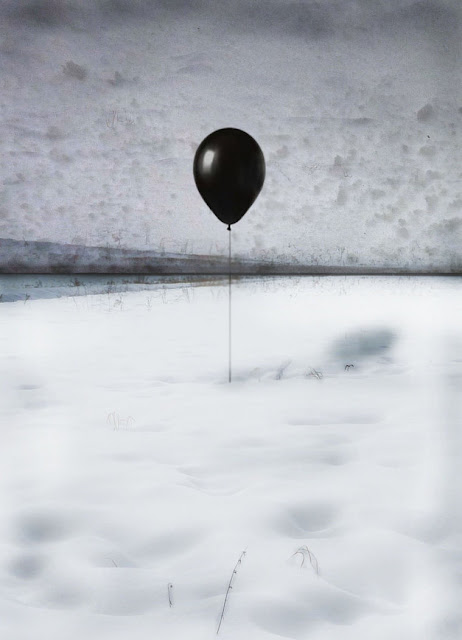 We often hear it said by critics, reviewers and the general population that we, and our little brother premises W. J. Kavanagh’s, do not sell Diageo products. Whether said with admiration or incredulity, this statement causes people to believe we are anti-Diageo. We are not. We do not have Diageo’s most ‘Irish’ product on draught in our premises, because we support Irish craft brewing. Our beers are not made by Arthur, but by Dave, Liam, Cam & Scott, Grainne, Owen, Stephen, Paul & Thom, Culainn, Paudie, Tom & Cormac, Aidan, Andy, Bernard. We support the spirit of Irish independent brewers and support products: beers, whisk(e)ys, wines, foods with their own story and unique tradition.

We do however stock a number of Diageo products. The drinks megalith owns 30 distilleries in Scotland, 28 of which are single malt producers. Under their former guise, United Distillers & Vinters (UDV) Diageo played a huge part in the survival of many of these distilleries and put many of them on the map. These distilleries teem with life, passion and a genuine connection to the liquid that is their lifeblood.

In the early 1980s, there was what is now known a whisky loch. With whisky taking time to mature, it is difficult to predict the volume of whisky to make today to fulfill requirements in ten years’ time. As a result, overloaded with whisky, UDV like others in the industry decided to close some distilleries. One of the most notable closures was of the Port Ellen distillery on the Inner Hebridean Island of Islay. With many of the island’s distilleries struggling to survive a deal was struck with them that would see Port Ellen Distillery turned in to a malting plant providing malted barley for the Islands remaining distilleries, safe guarding many jobs of the 3000 strong population.

Later on that decade UDV launched “The Classic Malts of Scotland”, which opened up a whole world of single malt whisky to the whisky drinker. Dalwhinnie, Talisker , Cragganmore, Oban, Glenkinchie and the smoky golden nectar of Lagavulin became instant classics around the globe. Their inclusion in the Classic Malts opened a whole new market for these distilleries. On the island of Ireland, Diageo acquired Bushmills in 2005 has built several new warehouses, upgraded and installed new pot stills and is producing an alarming amount of spirit. We are proud to stock these brands today. They are each unique whiskies with a proud tradition, and their own story.

Opening and closure of whisky distilleries is part of the whisky life cycle and as nobody can forecast how much whisky will be required in years to come, enjoy it while you can and try some of these wonderful smaller single malts. If it wasn’t for Diageo and the classic malts we may not now be enjoying single malt in the way that we do.

So today whilst many bars are celebrating another Diageo product why not join us for a few drams.

In WJ Kavanaghs the following Diageo whiskies will also be €5.00: Dalwhinnie, Dailuaine (the first person to pronounce it correctly can have a free dram), Glen Spey, Mortlach and Bushmills 10 year old.

(There are currently 18 Diageo brands in W.J. Kavanagh’s and 24 in L. Mulligan. Grocer.)